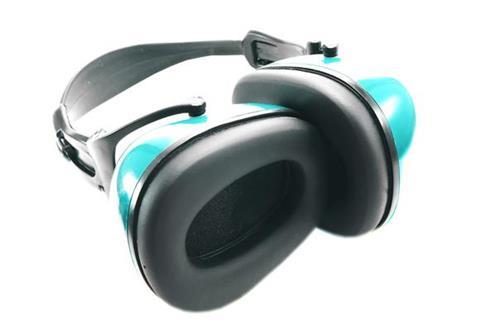 Eighty-five percent of industrial deafness claims “fail to demonstrate any link to workplace noise-induced hearing loss” according to Aviva.

The insurer also said that it received 11,000 industrial deafness claims in 2014 alone, a four-fold increase on the number it received back in 2009.

Aviva has also called for a clampdown on spurious industrial deafness claims, and blames “opportunistic “ lawyers and claims management firms for the claims volumes being seen.

Aviva senior claims manager Ian Harvey said: “Too many industrial deafness cases are submitted by opportunistic personal injury lawyers with the support of claims management companies that actively encourage people to make claims. They are not serving the best interests of claimants by submitting claims using poor-quality hearing tests.”

The company believes genuine claims should be paid, and said it has paid £1.2m to claimants since 2012.

But it objects to the fact that it has paid £5.5m in legal fees to claimant lawyers over the same period.

Harvey said: “Aviva recognises the problems caused by exposure to damaging levels of noise at work and we do all we can to settle genuine claims promptly.

“People who have been exposed to loud noise throughout their career and demonstrate noise induced hearing loss should be compensated.

“However, it cannot be right that for every £1 Aviva pays to genuine hearing loss sufferers, the claimant lawyers receive £5.”

Aviva said it wants to work with the industry, government and regulators to make deafness claims quicker and simpler to settle.

It suggested that possible reforms to campaign for include extending the Ministry of Justice’s employers liability claims portal to include multi-defendant claims, establishing a panel of independent hearing loss experts to cut spurious claims and agreeing a system o fixed legal fees for industrial deafness claims.