Insurer had to strengthen reserves in UK personal lines 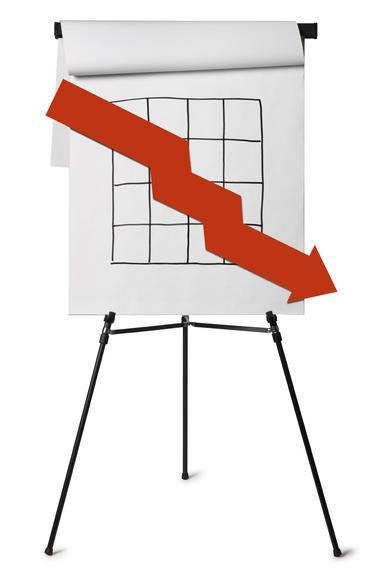 Aviva’s UK general insurance business made an operating profit of £223m in the first half of 2015, down 11% on the £251m it made in the same period last year.

The investment slip was caused by the reduction in Aviva’s group inter-company loan. Returns from the UK GI division’s investment portfolio were almost unchanged at £56m (H1 2014: £55m).

The improvement came despite the company’s personal motor business moving to an underwriting loss. The personal motor COR deteriorated by 6 percentage points to 101% (H1 2014: 95%).

The company also had to strengthen reserves in personal lines.

All other business lines made an underwriting profit and the overall commercial and personal CORs both improved (see table below for full COR breakdown).

Aviva attributed its overall underwriting performance to a lack of weather claims and lower expense and commission ratios.

Aviva said the claims ratio had increased because lower reserve releases had offset the benefit from the lack of weather claims.