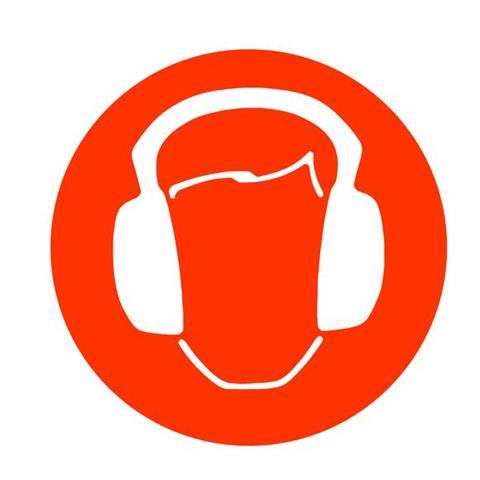 AXA has won a dispute over an industrial deafness claim after a judge found that although the claimant’s job had caused hearing loss, the damage did not constitute a disability.

AXA said the victory could have a ‘significant impact’ on the industry’s ability to defend industrial deafness claims, also known as noise-induced hearing loss (NIHL) claims, where the hearing loss has not resulted in disability.

In his decision at Newcastle County Court, the judge, HHJ Freedman, accepted AXA’s argument that the claimant’s injury did not make her appreciably worse off.

While expert witnesses for both sides agreed that the claimant had suffered NIHL, the judge preferred the evidence presented by Professor Mark Lutman, representing AXA, who argued that the hearing loss had not had an appreciable effect on the claimant.

Head of global operations, UK, for AXA Liabilities Managers Bob Howe said: “Compensation is reserved for cases where the individual has suffered a disability as a result of their injury and in this case and in many others we are seeing, although there was damage to hearing, it was not on a scale that would appreciably impact upon the individual’s life.

“In this case, for example, the claimant had a measurable loss at 40/45 dB at 4khz but this was of very little practical significance. It would typically be limited to the ability to hear the ‘s’ sound clearly at very low volumes.

“We now have some legal authority for the proposition that claimants who present with levels of hearing loss that do not cause disability, should not be compensated. The importance of this result should not be underestimated and we expect it will influence other such cases brought before the court in the future.”

He added: “We also hope that it will encourage claimant’s lawyers to vet their claims more thoroughly. There are far too many unmeritorious claims in the system which is preventing insurers from dealing with genuine claims as quickly as we would like to.”