Broker Service Survey 2016/17: Find out which insurers will be ranked 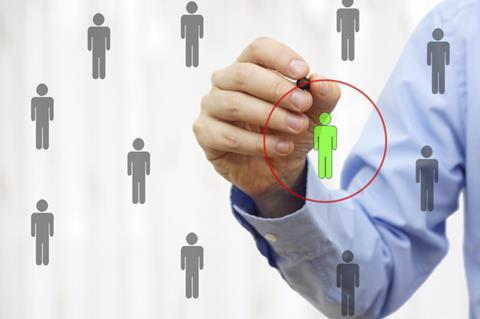 Insurance Times can reveal the 17 personal lines firms and 18 commercial lines companies that will feature in the 2016/17 Broker Service Survey (BSS).

The lists (see below) include four new entrants. ERS and Markerstudy have made their debut in the personal lines part of the study, while Manchester Underwriting Management and Pen Underwriting are making their first appearance in the commercial lines section.

Companies that are mentioned 15 or more times by the surveyed brokers appear in the study. This year’s companies are presented below in alphabetical order.

The full report will be launched in November. To pre-order your copy, contact Akbar Ansari (akbar.ansari@nqsm.com)