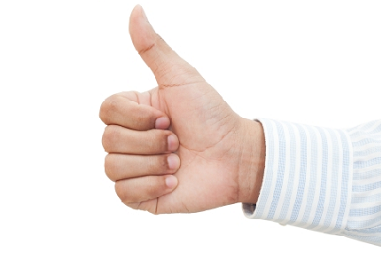 Aviva announced this morning in its full year results for 2015 that Holmes would take on the role from 1 June 2016.

In his new role, Holmes who is Aviva UK GI chief financial officer, will report to Tulloch, who has taken the role of Aviva Global general insurance chairman on a more full time basis.

Brokerbility chairman Ashwin Mistry said: “Aviva have moved many mountains over the last few years and it was clear Maurice Tulloch was going to be a hard act to follow.

“A continuation of Aviva’s strategy and where it is going is important. It is important that nothing destabilises it.

“The man that has been appointed is competent and capable of knowing the GI side.”

Be Wiser chief executive and chairman Mark Bower-Dyke said although he did not have personal knowledge of Holmes, he was happy that it was an internal appointment.

“An external appointment can be good because you also get fresh views, but you can get so many fresh views that it begins to get confusing.

“The big thing for the brokers is that we want continuity and how they share where they are going, with us.”

Bower-Dyke added that one of the areas Holmes should focus on when he becomes head of Aviva UK GI is on long term planning.

Seventeen Group managing director Paul Anscombe said: ”Making appointments from inside can create continuity. If you bring someone from outside sometimes it can bring a change in strategy. The key for us brokers is continuity. Being the CFO he already has a good grip of the business.”