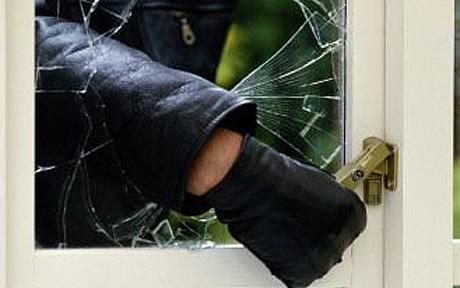 Holidaymakers have been warned against announcing they are on a vacation through social media because it could affect their insurance claim if their home was burgled.

Insurers are increasingly checking people’s social media accounts following a break-in to see if they announced they would be away from the property, The Daily Mail reports.

In the past insures have used a ’resonable care’ in cases of burglary where doors or windows were left unlocked or open, but the Financial Ombudsman Service (FOS) has warned that insurance cover could be affected if people post messages on social media.

Police forces have also repeatedly warned that would-be thieves will check social media to see whether property owners have said they will be away, before striking while nobody is home.

A spokesman for the FOS said: ”It’s possible that your insurance cover could be affected if you explicitly announce your plans on social media.

“You wouldn’t put a poster up on your front lawn saying you’re going on holiday.”

The ABI has warned home owners to ”think carefully about what you put on social media”, but has said that no insurer has rejected a home cover claim on the basis of a social media post.