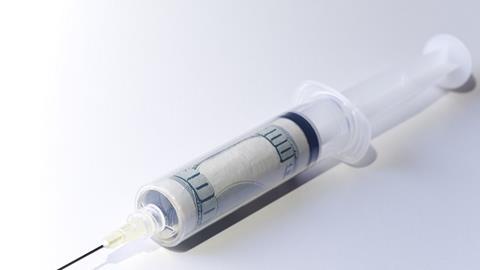 The New Zealand regulator probed CBL Insurance in August last year and, according to the court documents, ‘CBLI had significantly under-reserved its French business to such an extent its adjusted capital for solvency purposes (ie excluding inadmissible components) was most likely to be less than zero.’

The document, from the Reserve Bank of New Zealand’s head of prudential supervision Toby Fiennes, filed at the country’s High Court in support of an interim liquidation order, also says:

CBL Insurance is currently in interim liquidation and claims payments are frozen. The Irish Central Bank applied for a provisional administrator for the European arm. Products in the UK and Europe include property, solicitors’ professional indemnity, construction surety and credit.

The document also reveals CBL Insurance’s unusual reinsurance practices. Up until late 2016, it was quota share reinsuring Elite, taking 80% of the business.

But then in 2017, it switches around, with Elite doing the retrocession on CBL Insurance.

The bank requested the interim liquidation order because it feared more overseas transfers payments coming out of CBL.

They also wanted to gain control before European regulators stepped in, where they have different rules on which creditors take priority.