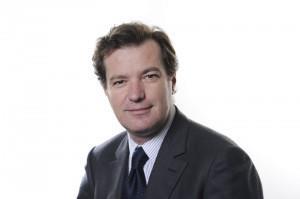 Credit insurer Coface has appointed Laurent Mignon as chairman of its board of directors.

Mignon is chief executive of Natixis, a shareholder of Coface.

He takes over from François David, whose mandate has ended.

Mignon said: “I would like to pay tribute to the remarkable work carried out by François David who was chairman of Coface for more than 18 years. During these years, Coface expanded into 66 countries and became a worldwide leader at the service of companies and their international development.

“This change of presidency takes place in the continuity of the strategic orientations and the board of directors fully supports Coface’s refocusing on its core business, credit insurance. Implemented by Jean-Marc Pillu, chief executive officer of Coface since December 2010, this refocusing, combined with a refined management of risks to better accompany clients has already proven its pertinence through the acceleration of the profitable growth of Coface in 2011.”