Completely driverless cars are expected to be commonplace by 2030 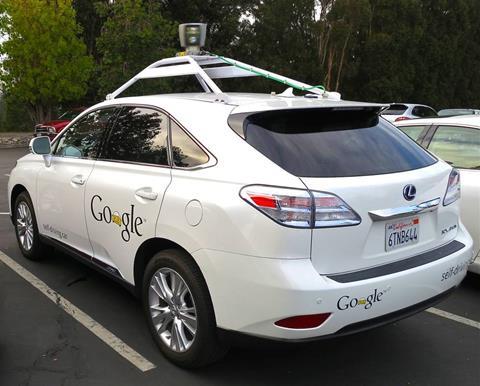 Driverless cars will revolutionise the industry, but could create challenges across the industry, AXA UK head of underwriting David Williams has warned.

Speaking at a conference on Britain’s Smart Cities, Williams warned the industry that driverless cars were an imminent development, but that crash culpability issues could disrupt the insurance industry.

He said: “Driverless vehicles are a challenge for the insurance industry but this technology does have the potential to revolutionise people’s lives for the better.

“The UK has the most sophisticated insurance market in the world. The world will, to a large extent, be looking at how we deal with the legal and insurance implications that this and similar technologies pose.”

Earlier this year, research conducted by KPMG found that semi autonomous vehicles would be the norm by 2025.

However, it still remains unclear how the industry will deal with the implications of an accident involving a driverless car. Ultimately, it needs to work out where the blame will lie when no one is driving the car.