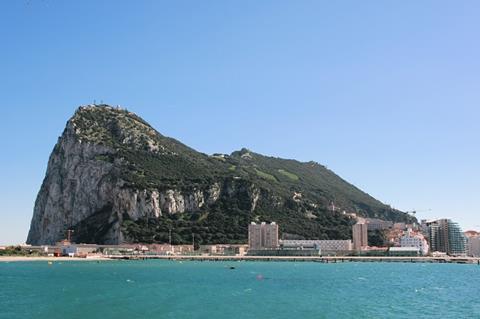 Closed Gibraltar insurer Elite tried to fight orders from its regulator to inject more capital and stop writing new business in court in the run-up to its closure, it has emerged.

The orders were prompted by concerns about the insurer’s governance, delegated underwriting and reserving processes.

The legal expenses insurer voluntarily agreed to close its doors to new business at midnight on 4 July, and has entered solvent run-off.

Elite’s regulator, The Gibraltar Financial Services Commission (GFSC), said on Friday that in the run-up to the Elite closure it had taken certain regulatory actions to protect Elite’s current and future policyholders.

These included issuing directions to inject capital and cease writing new business, which Elite challenged in the Gibraltar courts before agreeing to a closure.

GFSC said that during the regular course of supervising Elite, it had identified risks arising from the insurer’s governance, delegated underwriting and reserving processes and had been working with the insurer since the middle of 2016 to make sure that the company resolved the risks.

It added: “GFSC has been particularly concerned to ensure that Elite understands and resolves any implications for Elite’s capital adequacy and solvency. The GFSC’s work has been supported by PwC UK, who have been engaged in ‘skilled persons’ and ‘inspector’ capacities.”

The regulator said that Elite’s closure to new business includes the renewal of existing business and all business written through delegated authorities such as underwriting agencies.

It also said regulators in the European countries where Elite wrote business have been advised that Elite is now in run-off.

The regulator added: “The GFSC, the European Insurance and Occupational Pensions Authority (EIOPA) and European regulators are working together to ensure that existing policyholders experience minimal disruption and inconvenience as a result of this action.”

Details of what happened before Elite’s closure have emerged now because Elite asked the Gibraltar Supreme Court to lift confidentiality restrictions on the court proceedings.

Elite had originally asked the court to impose the restrictions.