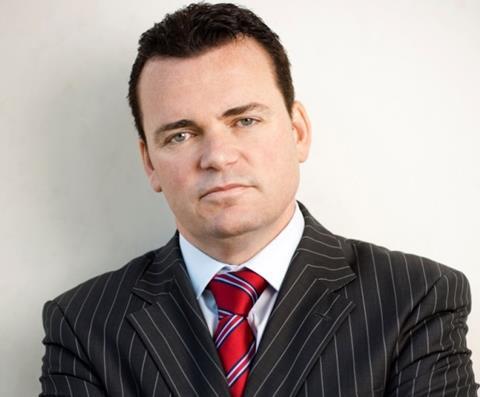 Shane Doyle the chief executive of DUAL, the underwriting arm of Hyperion Insurance Group, is leaving the managing general agency to begin an independent venture.

As a result Doyle will be replaced by group chief underwriting officer Talbir Bains, who will act as interim chief executive in the meantime. Bains joined DUAL in March 2015 from QBE where he was the director of motor.

Doyle joined DUAL International as Deputy CEO in August 2012, was promoted to chief executive in July 2013.

Prior to that he was chief executive of Zurich Australia.

He has overseen major product and geographic diversification, the creation of a robust risk and governance structure, and the establishment of our hub management structure of North America, Europe and Asia Pacific. He leaves us with my thanks and, as a fellow entrepreneur, with my best wishes for his next venture.

Industry veteran Clem Booth, who was recently appointed as non-executive Chairman of DUAL, added: “Shane has been instrumental in building DUAL to the company it is today. I would like to thank him on behalf of the Board for his contribution to the company.

“DUAL has an exciting future and I look forward to leading the board as the group begins its next chapter.”