Expert view: Is the world ready for autonomous cars

Mark Ashwood, motor trade manager at Allianz, asks whether we’re prepared to hand over control of our vehicles

Autonomous car announcements have come thick and fast recently. What is hardly ever mentioned is whether the world is ready for them. We’re talking about fully autonomous vehicles, not venturing into the grey area of adaptive cruise control and lane assisted models. Mark Ashwood (pictured), Motor Trade expert from Allianz UK, looks at whether the world is ready for fully self-driving cars. 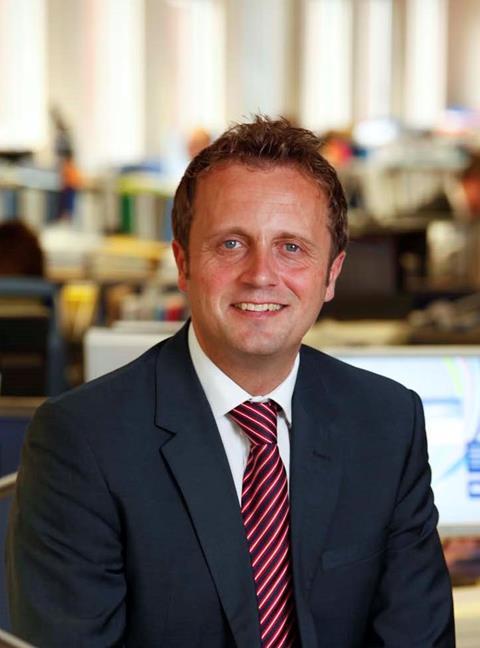 Things need to change to accommodate this disruptive technology. The road network will have to be overhauled in such a way that planners haven’t faced since we shifted from hooves to wheels.

The biggest issue with roads are the increasing number of vehicles crowding onto them. Expanding road networks to increase capacity is an option – but is often under-funded. Driverless cars offer a different option. By utilising what we’ve already got, with some slight adaptations, autonomous cars could increase road capacity safely by removing human error from the equation.

The prevailing thinking is that autonomous cars will be electric. The charging infrastructure needs massive investment to help ease motorist’s fears of ‘range anxiety’ of today’s electric cars.

By the time autonomous vehicles are on the roads in significant numbers, the charging infrastructure should have developed to match the numbers as certain governments and companies have started to invest in this area.

The government have started taking notice. They support developing and testing autonomous cars. They even set up a £100m Connected and Autonomous Vehicles fund to encourage development of this exciting technology. Our government isn’t alone either. It’s hugely significant that governments across the globe are beginning to draft legislation and fund this technology – surely a sign that the technology is being embraced and seen as the future.

The biggest hurdle facing autonomous cars isn’t technology anymore, it’s our own attitudes. Will people be happy to trade in their trusty car in favour of one driven by sensors and computers? Time will tell.

Car manufacturers have marketed the idea of driving as freedom for a very long time. In today’s connected world, driving is being seen less as a form of freedom, but as an irritant – disconnecting us from our social lives.

Are we prepared to hand over control?

In a word, no. Given the necessary regulatory work and legal and infrastructure changes needed, if a manufacturing breakthrough meant autonomous cars become widely available from tomorrow, the world wouldn’t be ready. But things are starting to move in this space and conversations and plans have started taking shape across the world. The fact that many places and companies are testing the technology so vigorously shows how seriously this disruptive technology is being taken.