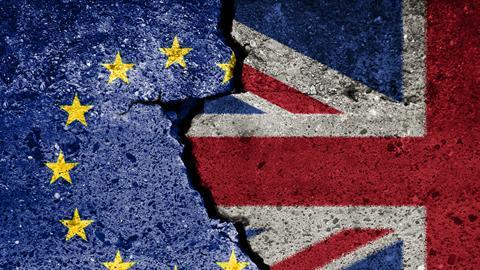 Beyond Brexit: How 2019 was a year of achievement in insurance - Premfina

While the UK’s exit from the EU dominated headlines in 2019, there were strides toward efficiency in the industry that deserve to be trumpeted, says Premfina’s chief executive, Bundeep Singh Rangar

With Brexit being the elephant in the room for much of 2019, it’s easy to overlook productivity gains by the UK’s insurance industry that were a much-needed antidote to initial forecasts of despair.

Global consulting group EY reported that 42% of insurers and insurance brokers surveyed at the end of 2018 were considering moving or had already begun relocating operations and/or staff to mainland Europe to avoid possible complications in the UK’s relationship with the EU.

Exits created a reduction in capacity, with MS Amlin announcing it will be leaving the UK property and casualty (P&C) and aviation markets by 31 January 2020.

Marsh Commercial and Tokio Marine Kiln similarly decided to cease portfolios of property, liability, marine and engineering risks between them to increase efficiency.

One of the largest deals took place in May when Allianz announced it would become the UK’s second biggest general insurer after taking over the general insurance businesses of Legal & General and LV= in transactions worth more than £800m. 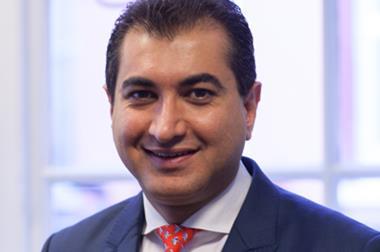 Claims inflation, characterised by a disproportionate increase in the cost of claims compared with the amount filed, persisted in P&C (caused by a higher than average number of fire losses), motor (theft and high-tech vehicles needing complex repairs) and aviation markets (costly repairs, damage due to foreign objects and mis-fuelling incidents).

Driven by the uncertainty of Brexit, continuing strains on the economy will likely recreate claims inflation throughout 2020. The UK’s insurance industry was challenged by a reduction in the Ogden rate from -0.75% to -0.25%, resulting in insurers having to increase pay-outs for accident compensation.

It also experienced changes in regulatory conditions regarding dual pricing, with the FCA expected to release a final report early this year outlining new rules on the practice.

At present, insurers can offer substantial discounts in the first year of a client’s cover, with the ‘losses’ recovered in later years on policy renewal. Under the Civil Liability Act, changes to the claims process for personal injury claims are expected to be implemented in April 2020.

An online portal will be used for small claims, with a fixed tariff applicable to whiplash incidents. On a lighter note, an industry-wide movement to champion ethical issues, such as diversity and inclusion and mental health, was pushed to the forefront of business agendas.

Promoting positive action for diversity in all its forms was the mandate at peak events such as Lloyd’s Dive In Impact Festival and Insurance Business Women in Insurance awards.

PremFina’s diverse workforce was awarded at both. During the third quarter of 2019, investment in insurtech surpassed 2018’s overall total and the insurance industry reaped productivity gains from advancements in automation.

In 2020, the use of unstructured data, such as social media, audio and video will complement its structured counterparts and enable insurers to make forward focused decisions more efficiently.

Greater loss control afforded by telematics can both enhance the pricing of mileage-based insurance as well as proactively control loss and manage risk for insurers in the long-term.

Emerging sensing and monitoring technology coupled with risk transfer mechanisms can insulate insurers from abnormal losses. Insurers who fail to keep abreast with the increasing complications of coverage areas prone to flooding or forest fires may be forced to exit them.

An alternative to reducing capacity and raising prices in 2020 would be to use early warning technologies to underwrite and establish a competitive advantage with improved pricing, underwriting and loss control. While news stories highlighted the potential fallout from Brexit, the industry’s gains in efficiency and diversity deserve attention too.