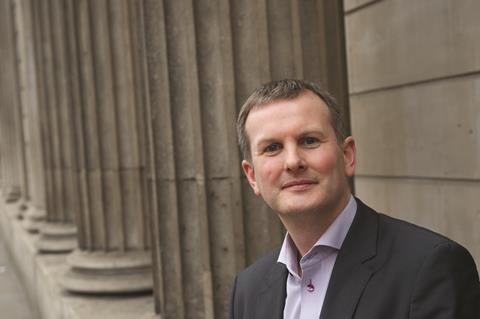 The profit drop was caused by an £8m drop in investment income, which offset an improvement in underwriting results, driven by personal lines motor.

The improvement came despite a £14.2m claims bill from the December storms.

Covéa said that its personal motor profitability increased “significantly” because of a combination of improvements in prior-year claims and an increase in premium levels.

Underwriting results for personal home and commercial lines both deteriorated because of the storm claims.

Commercial lines was worst hit by the storm claims, where there was a small number of large losses.

Personal lines GWP fell “marginally” because of falling rates throughout the year, the company said.

Covéa chief executive James Reader said: “It’s great to be able to announce that we delivered both an increase in written premiums and an improvement in our COR in 2015.

“Importantly, we also delivered further enhancements to the quality of the products and services that we provide to our customers and business partners, with the way our teams dealt with customers hit by the floods at the end of the year being a perfect example of what we are here for.”

He added: “Overall, the fantastic progress we made during the year once again reflects the skills, effort and enthusiasm of the great team of people we have at Covéa Insurance.”