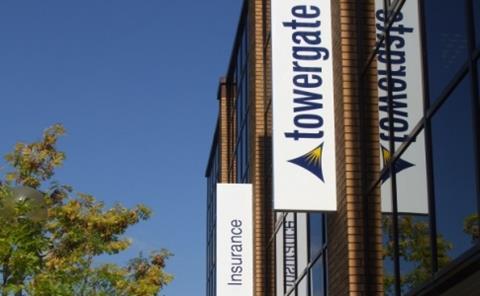 Towergate accumulated a shortfall of £12.6m in its client and insurer money bank accounts which, due to systems and controls weaknesses, went undetected for a number of years, The FCA said.

The FCA has also fined former Towergate client money officer and director Timothy Philip £60,000 and banned him from having direct responsibility for client and insurer money.

“We have issued repeated warnings to the industry on the importance of complying with client money rules which are designed to ensure that client money is adequately protected in the event of a firm failing. There can be no excuses given these warnings and the stakes involved. In addition, the firm’s failings placed insurer money at risk of loss,” said Mark Steward, the FCA’s director of enforcement and market oversight.

“Senior management are ultimately responsible for ensuring that firms are following our rules and it is very clear that Mr Philip failed in that regard, falling well below the standards we require.”

”Despite the failures there was no actual loss of client or insurer money and Towergate did in time rectify the shortfall. However, had the firm become insolvent during the period when the shortfall existed, insurers were at risk of losing money and may have experienced complications in recovering their money,” the FCA added.

Because it agreed to settle at an early stage in the FCA’s investigation, Towergate qualified for a 30% discount to its fine, which would otherwise have totalled £3.76m, the FCA said.