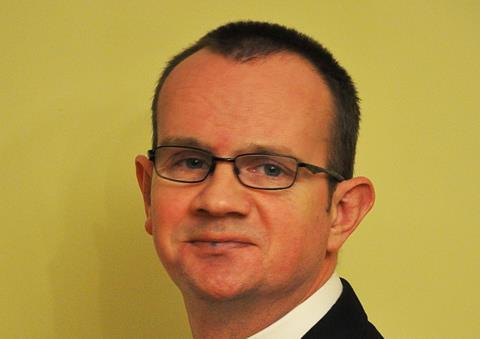 Flood Re has hired former Canopius head of capital Gary McInally as its chief actuary.

The appointment is subject to regulatory approval as part of Flood Re’s authorisation.

McInally, who will report to Flood Re chief executive Brendan McCafferty, brings 15 years’ actuarial experience to the flood insurance scheme.

He is credited as being central to Canopius’s successful preparation for Solvency II.

Before working at the Lloyd’s insurer he was a principal consultant at PwC, providing actuarial advice to UK and international insurers. He also worked at Liberty Mutual’s Lloyd’s operation, where he initiated its in-house actuarial function.

McCafferty said: “Flood Re is a world first and by its nature a highly complex scheme. It’s important that we have the right team in place and Gary’s industry knowledge and expertise will be invaluable in helping ensure Flood Re is a success.”

McInally added: “I’m pleased to be joining Flood Re, given its unique place in the market and the material difference it will make to households across the UK.

“My priorities will be to build market links and ensure that Flood Re has the right capabilities in place. I’m looking forward to joining the team and building on their work as we build a world class flood reinsurer.”