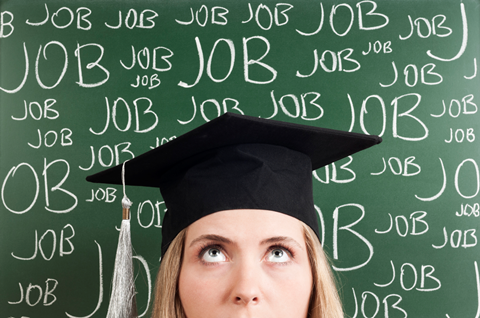 Arthur J Gallagher has put its graduate recruitment scheme on hold following a review which found that graduates on a formal programme were less likely to remain long-term with the company where they received their initial training.

The broker said that as a result of changes in the recruitment market and legislation, it has decided not to have an Edge graduate programme intake in 2016.

Edge is a 12-month intensive programme that covers topics ranging from presentation and negotiation skills to change management.

The remuneration package has previously been advertised as competitive and attractive, including benefits such as company pension contributions.

But Gallagher has said the programme is now changing to have a broader remit.

The broker said it would increase its number of graduate interns as a feeder into permanent trainee positions, while it will recruit more school and college leavers directly and offer locally managed apprenticeship schemes.

In the meantime, it will continue to hire degree-educated candidates into permanent roles across the UK.

With the introduction next year of the government levy on apprenticeships, Gallagher is also developing a wider and more formal UK-wide model.

It is not yet clear if the revised programme will carry the Edge name.

The review Gallagher carried out looked at the type of recruitment and training model that  would create the best pipeline of sustainable talent to meet the future needs of the business.

Gallagher said it found that:

Gallagher international operations HR director Elisabeth Ibeson said: “We are [considering] a stronger mix of vocational and technical elements as well as the professional skills that are the mainstay of traditional graduate schemes.

“When we first established the graduate programme we were a London-based wholesale broker — now we’re a diverse insurance services provider with more than 50 offices across the UK.

“So when recalibrating our centralised approach to early career recruitment, retention and development we also needed something more scalable and that could meet the resourcing needs of our business nationwide.”