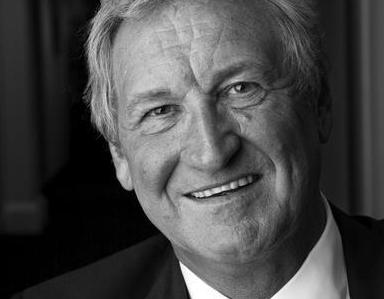 Chris Hanks has bought £25,000 worth of shares in Jelf, after joining the company as a non-executive director last year.

The broking group has informed the stock market that the ex-Allianz UK commercial head, who took a role as non-executive director at Jelf last May, has bought 19,989 shares in the Bristol-based broking group, each of which was worth 1.25p. The stake is worth just 0.02% of Jelf’s total value.

Since retiring from Allianz in 2013, the former Chartered Institute of Insurance president has also taken non-executive roles on the boards of Liberty, Open GI and PowerPlace.

Jelf group chief executive Alex Alway told Insurance Times that he was ‘delighted’ that Hanks had bought shares in the company.