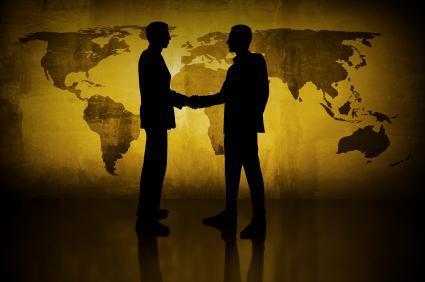 The Lloyd’s insurer announced on 13 April that Bridges would be leaving on 31 August this year to become group finance director of stockbroking firm ICAP.

Bridges had worked at Hiscox for 16 years.

Worth will join Hiscox on 22 June and, subject to regulatory approval, become interim chief financial officer on 1 September.

Worth previously chief financial officer of Bermuda-based insurer Aspen. He left the insurer in December 2014.

Hiscox said the search for Bridges’ permanent replacement is still in progress.