There are 27 awards up for grabs at the UKGI’s most prestigious event! 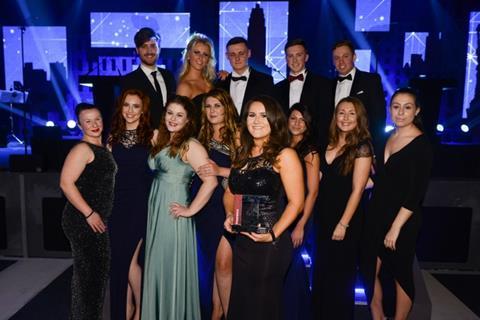 The Insurance Times Awards 2016 are now open for entries.

To submit your entry and learn more about the Awards click here.

The deadline for entries is 6 September.

The Insurance Times Awards are the biggest and best in UK general insurance, and this year it will take place at a glittering new venue, InterContinental London - The O2.

This year insurers, brokers and service providers have driven innovation and customer focus to the fore of their business strategies.

With a great range of categories available, there is certain to be one your firm can celebrate its success and contribution to the industry through.

In 2015 the Awards were set to a stunning New York theme. This year’s theme promises to be even more exciting and recreates an exotic Arabian night.

Over the coming weeks Insurance Times will be running a series on previous winners, alongside a webinar on how to get the most out of your entry.

We recommend you start your entries early and please contact us with any questions you may have here.