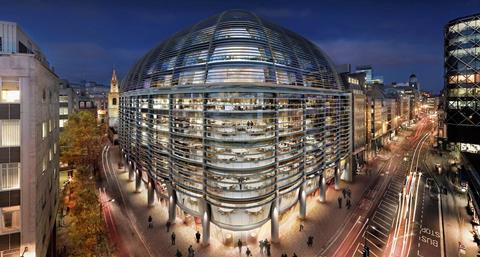 A Taiwanese  insurance company is poised to buy Gallagher’s London offices, the Sunday Times has reported.

Cathay Life is understood to have seen off competition from more than 30 bidders for the Walbrook Building, which is located opposite Cannon Street railway station, for £580m.

The building was put on the market by its owners Ares Private Equity and Delancey, which bought it off its developers Minerva in 2011, in January.

Arthur J Gallagher has occupied space at the Walbrook since August 2013.