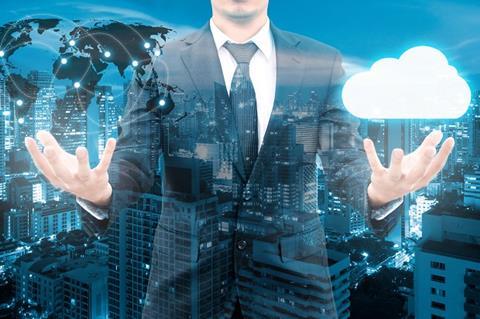 Interest in Insurtech and cyber insurance are driving up the demand for IT professionals at insurance firms, according to a new report.

Overall, vacancies for insurance roles in London increased by 16.7% in the 12-month period to 31 January 2017, compared to the previous 12-month period, the report by data firm Vacancy Soft and recruitment firm Oliver James Associates found.

This is despite the uncertainty surrounding Brexit and London’s role as a finance hub.

The biggest growth was among IT professionals. There was a 35.5% increase in demand for this role.

Drilling down into the IT roles further, the report found that IT management professionals were the most sought after, particularly those with expertise in change management, disaster recovery management and risk management.

The report said: “These vacancy trends are indicative of how the insurance industry is addressing it two biggest challenges: Insurtech and cyber insurance.

“The insurance industry is currently having to come to terms with insurtech, which is an often overlooked niche within fintech.

Like Fintech, insurtech is about enhancing the client experience, an area often overlooked in traditional insurance

“Like Fintech, insurtech is about enhancing the client experience, an area often overlooked in traditional insurance.”

Insurance companies are also looking for ways in which they can develop their own insurtech propositions so they are not paying out more to external firms.

“The risk insurtech poses to the insurance industry is that it adds a distribution layer between the underwriters as a utility and the market, which will dilute margins.

“While that might seem to be a trivial accounting matter, it must be borne in mind that margins accumulate into capital, the retention of which leads to Solvency II compliance.

“The need to retain as much of the margin within the insurance industry as possible means that most companies will need to develop their own client-facing interfaces in order to stop insurtech getting a foothold.”

The report added that although revenue growth in 2016 is likely to average less than 2%, the vacancy growth is not revenue driven but in response to regulatory changes and changes in the operational landscape.

And Brexit could still bring up challenges if London ceases to become an attractive option for foreign workers.

Swindells added: “How much effect Brexit will have on the demand for job roles is going to depend on how hard or soft Brexit is but I find it somewhat tricky to foresee a short-ish to mid-ish term future following actual Brexit in which there is absolutely no negative effect on demand for staff.

“If the UK ceases to be an attractive option for foreign workers, that could lead to talent shortages in certain areas; but on the other hand an overall economic contraction may well result in less demand for staff due to there being less business being done.”