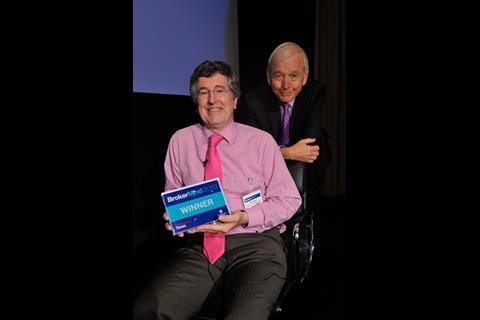 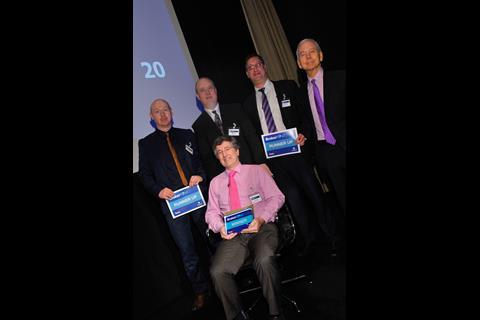 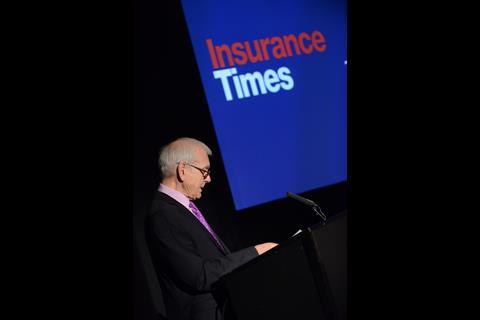 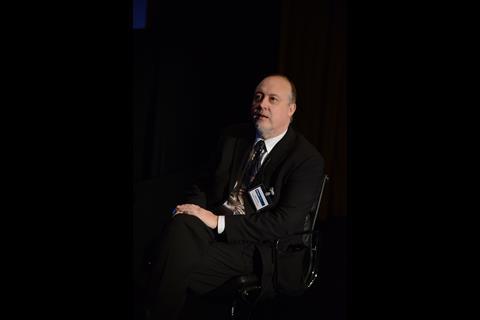 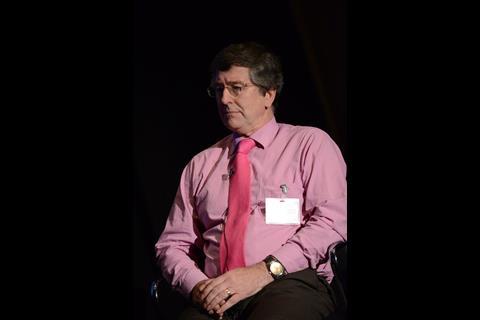 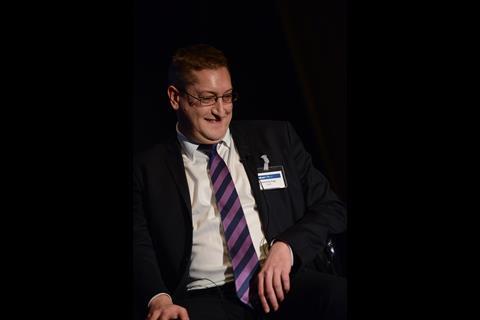 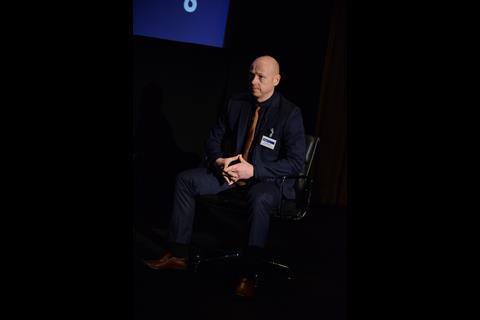 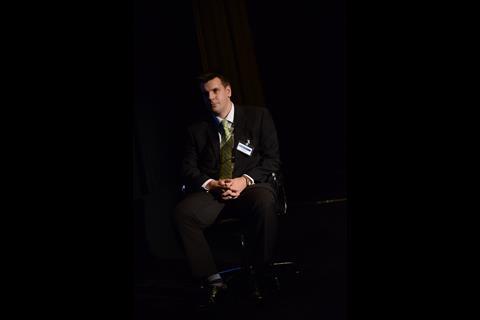 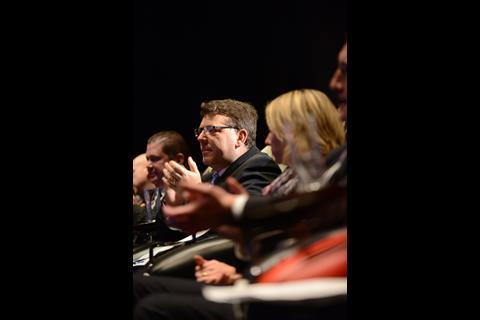 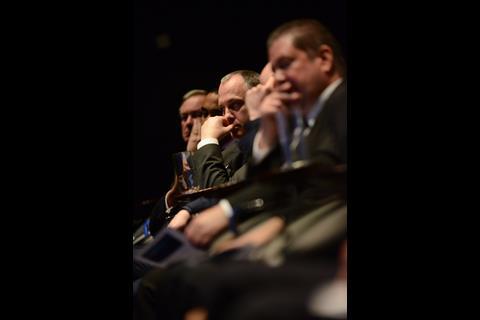 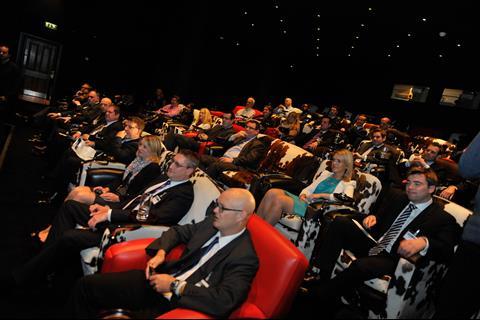 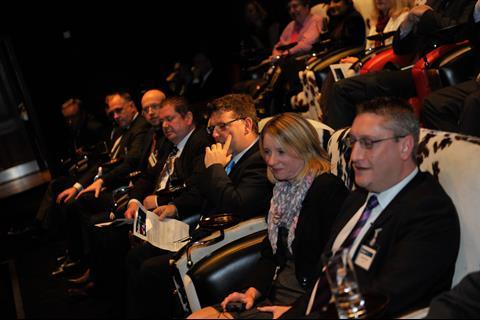 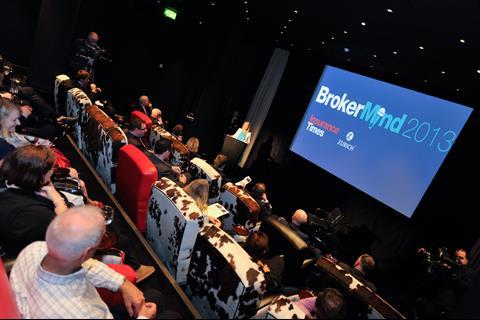 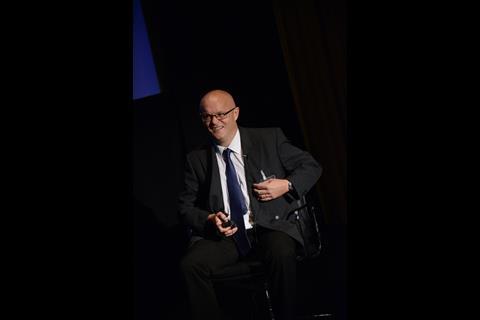 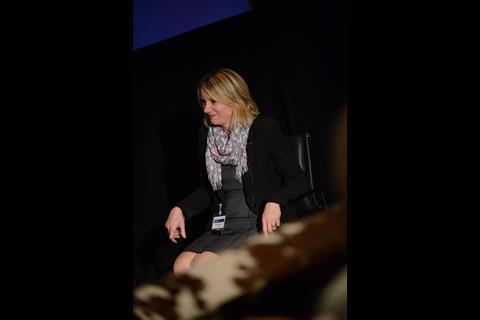 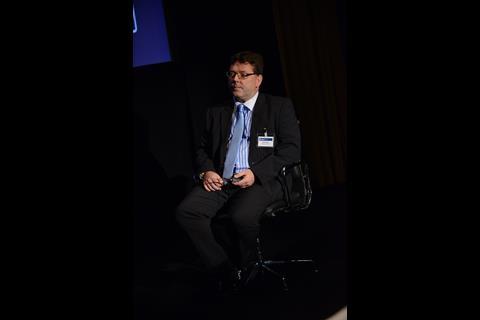 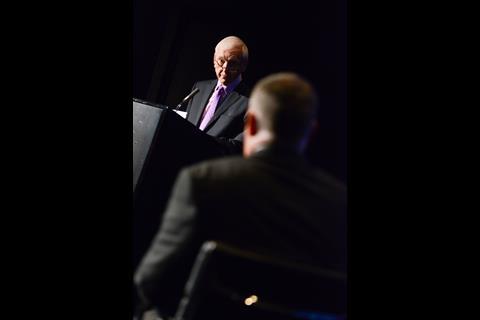 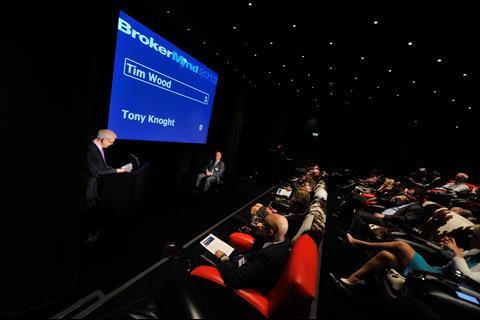 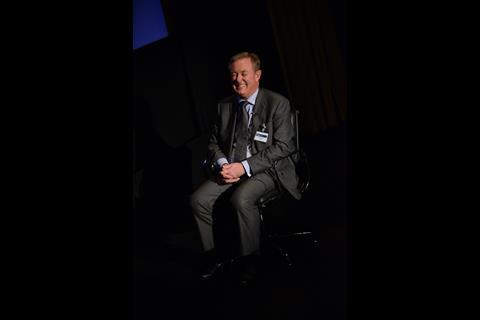 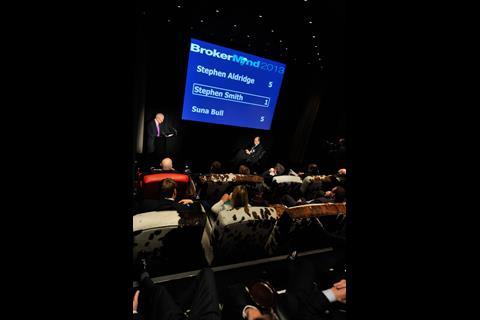 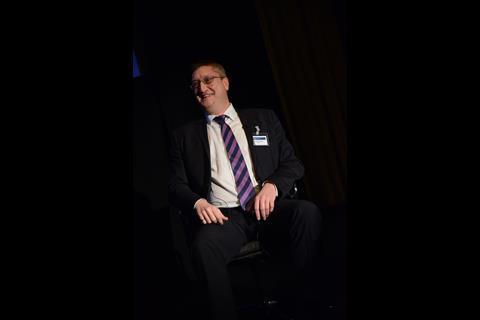 Knightsure managing director Tony Knight claimed the title of BrokerMind champion 2013 after a closely fought final round in front of a packed audience at the Soho Hotel on 17 October.

Knight successfully fought off three other finalists with his general insurance knowledge and questions on his specialist subject area: the life and times of Tony Hancock.

Subjects ranged from breeds of UK domesticated pigs to the 1983 film Trading Places.

The four brokers with the highest scores then progressed to the final round to face a further grilling from BBC’s Mastermind quizmaster John Humphrys.

Both Knight and Mathieson scored 20 points, but Knight was declared the winner on the basis of least passes taken.