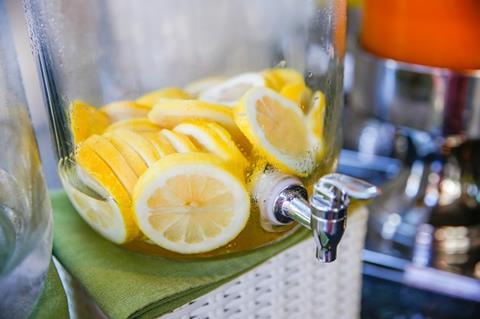 Ambitious US insurance start-up Lemonade has launched in New Jersey – its fourth US state.

The insurer launched in September 2016 in its home state of New York, and has since expanded to Illinois in April this year and California in May.

The company, which mainly offers renters’ insurance, clams to be re-inventing insurance. It uses artificial intelligence to pay claims and also donates any premium not used for paying claims to non-profit organisations of its policyholders’ choice.

News of the Lemonade expansion follows its first annual payout to non-profits, which the insurer calls Giveback. It paid $53,174 to non-profits last month.

Lemonade said in April 2017 it had a 4.2% share of the New York renters’ insurance market.