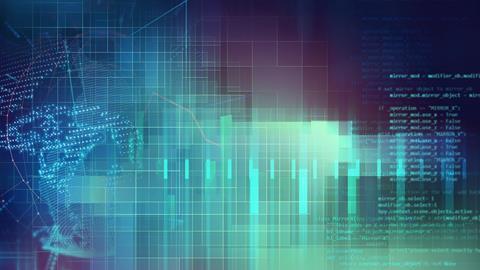 Lemonade to appear on third-party websites with new interface

Hot on the heels of the release of its ‘Zero Everything’ offering, US insurer Lemonade has released an application programme interface (API).

The API will enable web developers to offer Lemonade’s insurance service from their own page using a few lines of code.

APIs enable different services to be integrated into other webpages. They consist of a set of protocols and tools for software development and data sharing. For example, it is possible to embed a functional Google Maps or Twitter window into a website using an API.

A Lemonade API could, in one instance given by Lemonade co-founder Shai Wininger, be embedded on a website selling bicycles so that at the point of purchase a buyer is offered the option to add insurance.

This generates passive revenue for the website, while directing more customers to Lemonade.

There are two different options available to developers. They can choose to display Lemonade’s chatbot Maya, which guides purchasers through the process.

Alternatively there is an ‘advanced’ option, which gives them more freedom to control how the API displays and responds.

In the past, Wininger has called Lemonade a “tech company doing insurance”.

Regarding the API, Wininger blogged: “It takes years to pull together the licenses, capital, and technology needed to offer insurance instantly through an app, which is why it’s almost nonexistent. Today’s API launch changes that.”

APIs encourage innovation through sharing and generate growth. Accenture Digital UK growth and strategy lead George Marcotte gave the example of Netflix’s API enabling it to connect with users on different platforms such as smartphones and games consoles, while Blockbuster failed as it was eclipsed by Netflix’s tech and data capabilities.

Marcotte explained that APIs enable the creation of a “thriving digital ecosystem” with a “huge pool of developers” sharing data and improving a service.