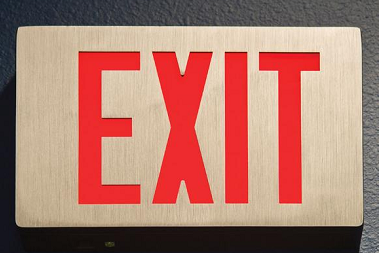 Markerstudy has ended its capacity agreement with Brightside.

The insurer is one of Brightside’s major capacity providers alongside Ageas.

Last October Insurance Times revealed the scale of Brightside’s troubles as executive chairman Mark Cliff vowed to fix the problems he had inherited.

The broker had already started to replace its own technology platform, eSystem, with CDL Strata. The broker had suffered a £24.8m write-off in 2014 on the value of eSystem, a big contributor to its overall pre-tax loss of £45.2m.

The key to fixing Brightside’s issues has been to get CDL Strata software fully up and running.

The old eSystem platform was unfit for modern broking. Brightside had to make a £5.4m write-off of receivables and payables from insurers because of “operational weaknesses” in the eSystem platform.

The issues with eSystem had increased pressure on insurers, such as Markerstudy, to weed out fraudsters.

But despite the troubles Markerstudy said at the time it would continue to support Brightside.

The insurer was keen on Brightside acquiring Autonet, but the deal fell through at the eleventh hour.