A no-deal Brexit would be an “unforgivable act of economic and social self-harm”, the ABI has warned today.

A statement from the body’s director general Huw Evans said the “only alternative to ‘no deal’ is some form of short delay to Brexit”.

Evans, who outlined his fears at the ABI’s annual dinner in London, said the current deal negotiated between the EU member states and the government whereby the UK would be required to comply with EU rules “it had no say over” could be “weaponised by those in the EU that want to damage the UK”.

This could result in UK insurers having to hold more capital than they need, which as well as damaging competitiveness and reducing investment in the economy, could also see people get less from their pension,” Evans’ statement added.

The ABI also highlighted that Britain has a £16.7bn export surplus, with more than a third going to the EU.

Evans added that a no-deal arrangement whereby the UK had to fall back upon World Trade Organisation rules would be ”wholly inadequate and unprecedented”.

”None of the EU’s 20 largest trading partners trade with the EU on solely WTO terms; they all have deeper agreements in place. And the WTO framework itself is designed to provide a mechanism for states to resolve trade disputes – it is not designed to be a safety net for the world’s fifth largest economy leaving the world’s biggest trading block.

”Nor do its rules guarantee market access for the services which make up four fifths of the UK economy. This matters because the EU is - by a very long distance - the largest export market for the UK insurance and long-term savings industry.”

How optimistic are you about prospects for the UK commercial insurance market, given ongoing uncertainty surrounding Brexit? 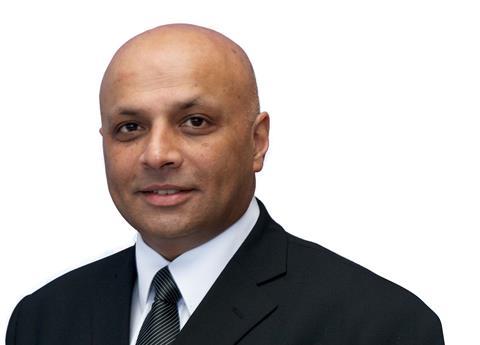