It hopes to move staff over by May next year

Admiral is expanding its offices into the new No 3 Capital Quarter office building in Cardiff city centre.

The insurer has taken a 10-year lease on the remaining 65,000 square foot office space available, with the expectation of moving its staff in by May next year.

It employs 7,200 people in south Wales across Cardiff, Newport and Swansea, but it is unknown how many staff will be moving to the new premises.

The firm said that the move further “underpins the firm’s commitment to Cardiff, alongside its other South Wales offices in Swansea and Newport”.

Huw Llewellyn, estates director of Admiral, said: “We’re continuing to grow as a business as we develop our product offering and No 3 Capital Quarter gives us a great option with good accessibility to our head office.

“We were considering our options with our existing landlords in Cardiff and the terms we negotiated with JR Smart were competitive and have allowed us to continue to expand in the local market.”

Matt Phillips, head of the Cardiff office at the property consultancy, Knight Frank, added that No 3 and No 4 Capital Quarter are the only “Grade A buildings being delivered in Cardiff before the end of 2019.”

Phillips said that Knight Frank is receiving a “huge amount of interest for the vacant space” in No 4 from potential occupiers.

In August this year Admiral reported strong first half results, which was boosted as it passed 4 million motor policies.

Why there is concern over Hastings results 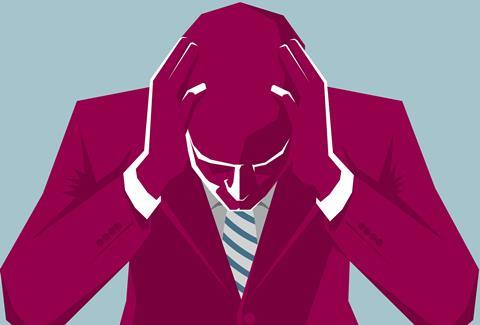