The insurer states that fire, theft and escape of water losses have detrimentally affected its commercial property business

Published in its full-year results, announced today, Allianz stated that this decrease has been impacted by an upsurge in fire, theft and escape of water (EOW) claims within its commercial property business line.

This improvement has been driven by overall rate increases, as well as growth in volume as Allianz acquired the commercial business from LV=.

Despite this, Dye added that rate increases are not keeping pace with claims inflation.

“The market has allowed us to achieve rate, but not enough rate to keep up with claims inflation,” he said. “Fundamentally, we have not across the year achieved sufficient rate to deal with the inflation that we can see through coming most lines of business actually. We need to push that on and we have, over the last six months, seen some positive movement, but I would say not enough across the whole portfolio in commercial.”

This is linked to an influx of large claims within Allianz’s commercial property division, around fire, theft and EOW.

Allianz’s personal lines portfolio is noticeably shrinking, as the firm expected after transferring its motor and home business to LV= at the end of last year – this included placing some poorer performing lines, such as some household and legal protection products, into run off.

Dye said: “I look back on 2019 with great pride on behalf of everyone at Allianz Insurance. [While] our operating profit fell short of our expectations, we achieved so much in positioning our business for a successful future.

“The completion of the transfers of business between Allianz and LV=, the establishment of shared services to support these businesses and the completion of the LV= and [Legal and General] deals have created a tremendously strong platform from which we can grow profitably.

“Like all businesses, we have challenges. We know where they are and we are executing plans to address them.

“We have a strong track record in delivering profit and growth on a sustained basis, and with the right people and skills in place to continue to do this, I feel confident about our future.” 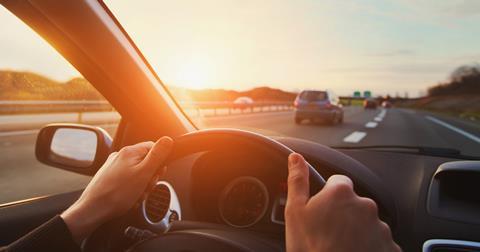