If the fraudster had been sucessful he would have been awarded £11,000

A man has been sentenced over two fraudulent slip and trip claims at a discount shop and pet store in North Yorkshire.

Clean up on aisle one

In June 2016 Khan submitted a claim to Allianz which explained that he’d been shopping at a discount store and slipped on a spillage in one of the aisles, which resulted in injuries to his back, leg and hand.

However, a year later, in July 2017, Khan submitted a claim to Covéa and told them he had slipped on some water in a pet shop.

In both incidents the CCTV showed that Khan had clearly fell in a deliberate and controlled manner before walking out without displaying any signs of injuries.

Meanwhile the CCTV at the discount store showed that Khan initially walked past the spillage and looked back as he noticed it. He continued walking but makes his way back towards it up another aisle, before attempting his ‘slip’.

Following each ‘slip’ Khan is then seen notifying a member of staff in order to make sure the incident was recorded in the company’s logbook.

A member of staff who dealt with Khan at the pet shop said in her statement that he had broken English and said to her “I slip, accident, book” and proceeded to write “I slip now” in their log book.

But when Khan was interviewed about each incident, he refused to answer several questions and didn’t clarify the extent of his injuries or whether he attended hospital.

Detective constable Adam Maskell, who led the investigation for IFED said: “While the CCTV exposed Khan and showed how ridiculous his injury claims were, the severity of these types of ‘slip and trip’ claims shouldn’t be understated.

“As this case shows, irrespective of how insurance fraud is committed and on what scale, it will not be tolerated by IFED and the insurance industry, and perpetrators will be punished.”

If Khan had been successful with his claims, he would’ve benefited to the amount of £11,000.

James Burge, fraud manager at Allianz Insurance, said: “This case demonstrates that fraudsters will go to drastic lengths to get what they want. Fortunately our customer had CCTV footage which could clearly challenge and prove that the claims made by Khan were dishonest.

“It’s sad that people will still go to great efforts for their own financial gain, potentially damaging a business’ reputation in their bid to get compensation.

”It’s important insurance companies and IFED continue to work together to protect genuine customers and fight fraud. Hopefully cases like this will make people think twice about committing fraud in the future,” Burge added. 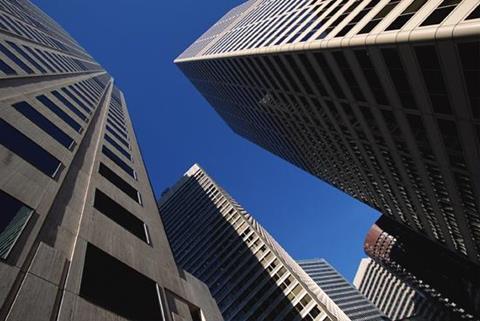