Aviva looking to make the Lemonade model ‘the norm’

Aviva is investing heavily in its claims division to pioneer the supposed ’Lemonade model’ of instant claims payment into the mainstream.

Lemonade, which has recently announced its plan to move into the European market, is still seen as one of the most talked about disruptors in the industry. It offers instant claims payment (3 seconds as advertised), and received a wave of postitive publicity from national and trade press alike.

In May this year, the company suffered somewhat of a setback, when its 2017 results reported a $15.8m underwriting loss.

But, many disregarded these results as it is generally said a startup can take three years to start turning a profit.

But the idea behind it appears to have got the industry thinking, and now Aviva wants to bring that idea to the mainstream audience.

Claims director, Andrew Morrish told Insurance Times: ”Over 50% of our claims are made online, which allows us to integrate suppliers and advocates for data analytics into our digital claims journey so we can pay claims really quickly and effortlessly. There is a trend towards integration and analytics so we can make payments really quickly.

“Lemonade are brilliant at making a song and dance about how they do it for a very small cohort of customers. 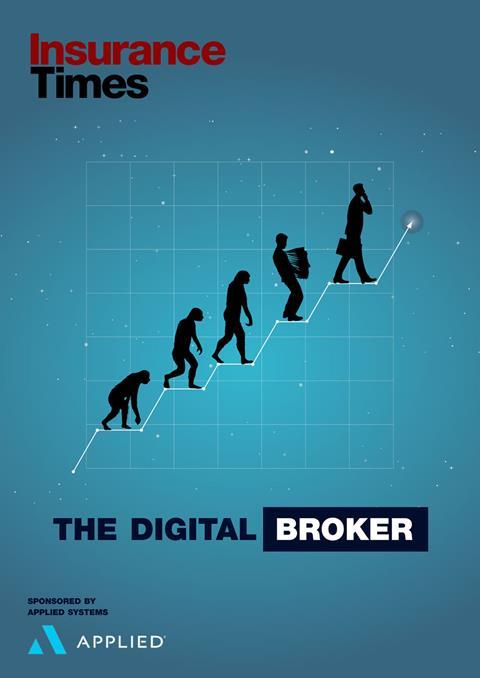 ”We think we should make that normal for large swathes of our customers who we know well. Who can benefit from a large range of products that we offer.”

Morrish said that Aviva wants to be seen as ”standing apart from the rest” when it comes to services provided, financial management and “unlocking the potential of people.”

Aviva is also investing a lot into ways of making claims easier for both itself and its customers.

“We are investing heavily in data analytics and automation to support making claims easy for customers,” Morrish said. “But also managing our spend. If you get those things right, you tend to be a well-oiled machine.

Morrish aknowledged the industry’s struggles with claims and its reputation.

”We know that customers come to us without a lot of trust in the industry. They are worried that they are going to have to battle to have their payment paid.”

”The advantages of us knowing you really well, is you get what you expect. You get the service you expect as you are a loyal customer.”

Turning fraud “on its head”

He also revealed that Aviva has been looking at “turning the fraud condundrum on its head.”

Morrish said: ”If you take all of the investment we have made into fighting fraud, what if we turned that around and used that investment to find the genuine customers so we can pay them quickly?

“We use our fraud detecting technology to find genuine claimants.”

This technique appears to have seen some element of success, claiming to pay 40% of claims “the same day.” 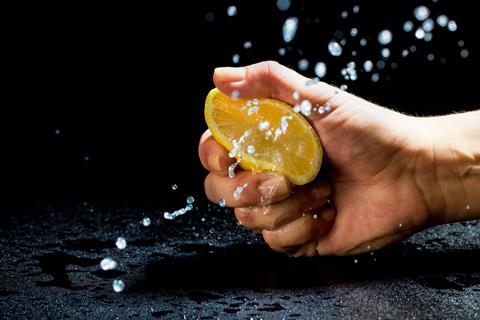