SoftBank injected $1.5bn into WeWork in October as part of a rescue deal, which has now reportedly impacted Lemonade’s IPO, but is it all rumours?

Property and casualty insurer Lemonade has reportedly postponed its initial public offering (IPO) of shares due to market concerns over the failed IPO of communal workspace business WeWork.

This delay in Lemonade’s share listing, reportedly valued at $2bn, is due to a cold reception from its investor, according to a report by Business Insider.

WeWork, which provides shared workspaces for technology startups and services, is backed by SoftBank - a Japanese multinational which is also an investor in Lemonade. WeWork has 600 locations and 676 desks in 122 cities across 32 different countries.

Insurance Times contacted Lemonade and the insurtech said that it ”would not comment on the rumours,” and that it has never gone on the record about its IPO. WeWork has also been contacted.

These developments follow SoftBank’s operating loss plummeting to $6.4bn in Q2 after both startups, WeWork and Uber, took a massive hit. 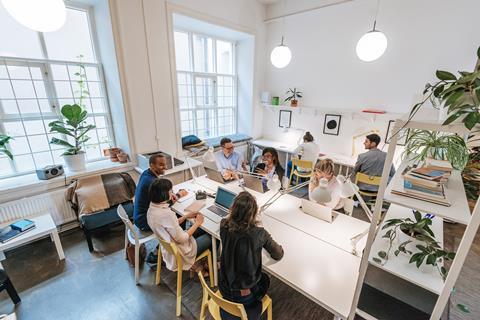 Back in October, SoftBank injected $1.5bn of capital into WeWork, which was reportedly part of a rescue deal.

At the time, the startup’s executive chairman of the board of directors, Marcelo Claure, said that “it underlines SoftBank’s steadfast belief in the business”.

But this ended with WeWork’s Israeli American co-founder Adam Neumann being pushed out and the organisation’s investor cancelling its IPO.

Meanwhile, Business Insider also revealed that WeWork has been sending non-compete letters to workers that it made redundant earlier this year. It is to enter a massive redundancy programme to cut 4,000 staff.

Lemonade’s share sale would have been one of the most highly valued IPOs by an Israeli-linked firm. If successful, it would have enabled the insurtech to branch out into car insurance and eventually health and life insurance. 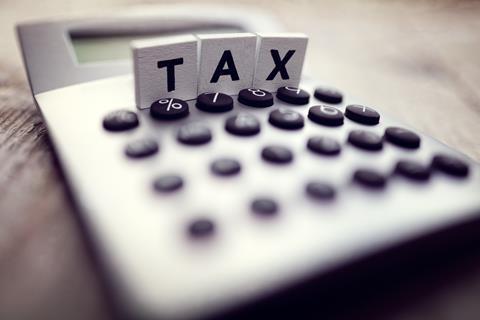