It hopes to make pet insurance more affordable and accessible

Lemonade has expanded its product range to include pet insurance.

It is expected to launch in the next few months while it is awaiting regulatory approval.

The new product is designed for cats and dogs, and it will follow a similar principle to the insurtech’s homeowners and renter’s product.

Pet owners are increasing in America with more than two-thirds becoming pet owners in the past decade, and spending being over $70bn annually in the US.

Shai Wininger, chief operating officer and co-founder of Lemonade said: “Many at Team Lemonade, myself included, are devoted pet parents, so we decided to build the dream pet health insurance product for our best friends.

“Many of us think of our pets as family members, yet so few of us take the important step of getting them health insurance. We challenged ourselves to create a product that will close this gap and make pet health insurance affordable and accessible.”

Meanwhile some changes have been made by the UK government for pets travelling with owners overseas.

Following the UK’s departure from the European Union last month, pet owners will now also be forced to pay for a health certificate every time they take their animals into Europe.

These certificates cost £55 a time and will have to be purchased by owners three months before whose animals have had a blood test showing they have been successfully vaccinated against rabies.

The certificates will only be valid for 10 days from the date of issue until entry into Europe.

Briefing: SME brokers can benefit from focusing on SME schemes 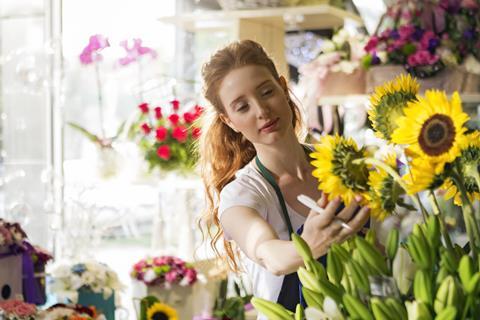