Reports suggest Stewart Donald is to sell at least 54% of shares, just over a year after taking over the League One side

Bridle Insurance chief executive, Stewart Donald is reportedly selling his majority shareholding of Sunderland FC, after interest from a US investor.

The broker chief, Stewart, only took over the League One side last year after completing the takeover for a reported £40m fee.

As part of the takeover last year, formre owner Ellis Short, wrote off all of the clubs £100m debt.

But now, Sky Sports News reports that US investor Mark Campbell is poised to take a massive 74% stake in the club after completing due diligence.

That is believed to be made up of at least 54% of Donald’s shares, according to Sky. Other publications report it to be closer to 64%.

This will leave Donald with around 10-20% of shares left, but selling his shares at a profit.

The leader of a New York-based consortium was seen at the Black Cats’ final game of the season last month, a playoff final defeat to Charlton.

Campbell and his consortium are also reportedly looking at buying Scottish Chmpionship side Falkirk.

The deal is due to be completed next month, with regulatory approval and approval from the Football League. 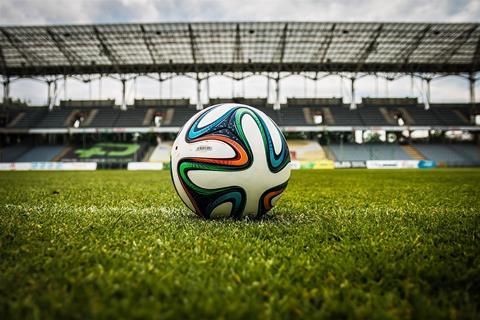