DARAG Group has bought two distressed businesses, including a UK-based insurer in run-off.

It completed the purchase of The Underwriter Insurance Company Ltd via its German carrier DARAG Deutsche Versicherungs- und Ruckversicherungs-AG.

The Underwriter will now become its primary entity for future acquisitions in the UK, it said in a statement.

It also announced the completion of a deal to buy non-life London based reinsurer One Re Ltd, also bought through its German entity.

To date it has completed 34 run-off transactions in 18 countries at a total value of 1.1bn euros, it said.

DARAG chief executive Tom Booth said he was pleased with the “rapid completion of both transactions, given their strategic importance to our UK growth plans”.

”We now have both an acquisition platform and a significant and diversified portfolio in the UK, which will form the basis for our continued expansion in this market.

”It is further testimony to DARAG’s expertise and efficiency in completing legacy deals and we look forward to announcing further acquisitions in the future,” Booth added. 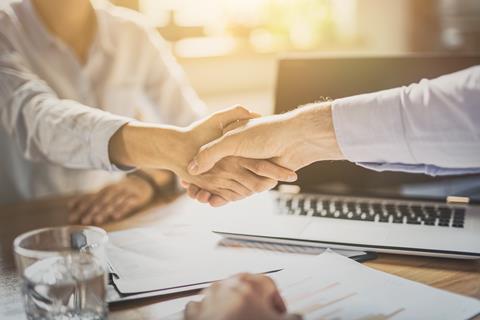