Sir Peter Wood takes a minority stake in sharing economy start-up Pikl, as it looks to scale up

Sir Peter Wood, esure and Direct Line’s founder has led a Series A £2.5m funding round in Norwich based insurance start-up Pikl.

Wood received £360m when he sold his stake in esure to private equity Bain Capital last year. He is a chairman and investor in both esure Group and GoCo Group.

“Pikl has an innovative proposition that will appeal to a fast-growing and under-served market, with significant potential for global expansion. Louise and her team have the experience and drive to fill this gap and I am delighted to support them on this journey,” Sir Peter said.

The firm now hopes to use the funding to scale up and deliver a solution to brokers.

The investment represents a minority stake in Pikl. Earlier this year the sharing economy specialist uncovered issues where short-term letting hosts are being neglected by the industry in its Insurance in the Sharing Economy – 2019 Property Focus report.

It highlighted that over one million short-term rental hosts are not being adequately accommodated by the UK’s major insurers. They are either being excluded from, compromised by or voided from their existing home insurance policies.

Founded in 2016 by Louise Birritteri, chief executive – who was Co-op and Gallagher’s former head of pricing, Pikl has intentions of solving an industry problem.

“By creating wholesale insurance products for brokers working alongside the insurance industry, Pikl is solving this problem for consumers,” she said. 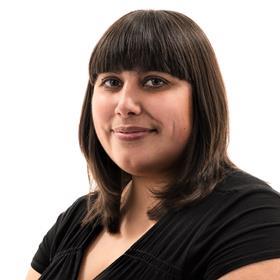 “It means that the generation of Airbnb-ers can now get the best of both worlds – the best deals for both their standard and shared economy cover and, where they struggle to find cover, in Pikl they’ll have a brand that will accommodate them for both types of cover and will always have their best interests at heart.”

Birritteri added that she was “thrilled to have Sir Peter Wood and esure, backed by Bain Capital, together with an impressive group of angel investors backing us in this venture. Their support and experience will lend considerable strength to my team as we scale up.”

Pikl is a founding member of Insurtech UK, an alliance of insurtechs looking to put insurtech in the spotlight and make connecting to insurers and brokers easier.

Underinsurance in the airbnb market is leaving a gaping hole 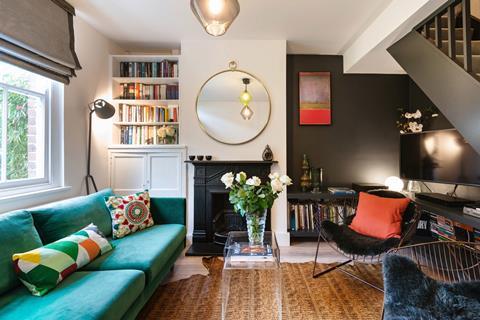