Investment company New Nordic Advisors is seeking €35m in compensation after the sale to them of unrated Danish motor insurer Qudos in March last year.

Among the allegations against former owners Canada-based Echelon Insurance, it was alleged that key reserving information for Qudos prior to the sale was inaccurate.

Echelon has denied the allegations, and in a statement reported that “New Nordic Advisors has agreed to withdraw its allegations of fraud and misrepresentation”.

New Nordic chief executive Nicolai Hansen confirmed to Insurance Times that the two parties are currently in a “constructive dialogue” to prevent the case going to court.

Qudos in November last year cut back its presence in UK motor to just one binding authority agreement after making losses in the competitive business line.

The company announced in its first half 2017 results that it had cut its binders to 15 from 21, and that all of the six cancelled binders were for UK motor.

New Nordic revealed in a statement this week that it acquired Qudos in a “distressed state” last year, restructuring the company, providing capital injections, upgrading its systems, installing new management and putting more than 50% of the legacy business into run-off.

It was alleged the transformation was “continuously hampered” by alleged inaccuracies in financial and operational information at the time of the transaction.

In response to the allegations, a spokesperson for Echelon said: “Echelon denies all allegations made in a recent press release issued by New Nordic Advisors, and is consulting with legal counsel on its course of action. 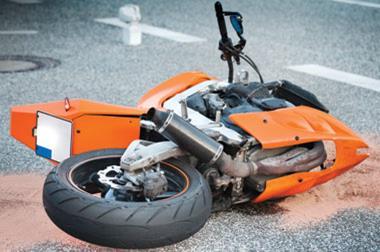