A fraudster has been sentenced to 16 months imprisonment after falsely claiming in excess of £250,000 against his employer for personal injury.

Amar Masud in January 2013 alleged that he hurt his back when he was required by his employer to lift a table-top weighing 80-90kgs.

He went on to claim that he had suffered a 10-year acceleration of a previously asymptomatic disc prolapse and that he had been unable to work since the accident.

Masud had included in his pleadings was a significant claim for benefits to include mortgage interest payments made by the Department for Work and Pensions. 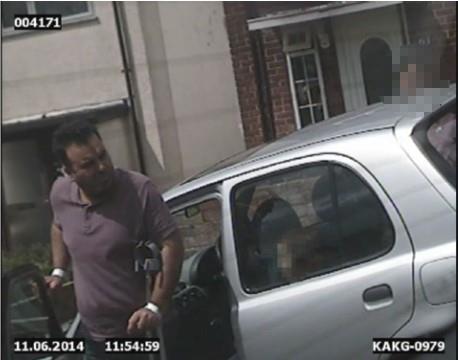 He alleged that he had not worked and was incapable of work post-accident, yet he was seen working in a local chip shop when surveillance was undertaken. He was also observed walking unaided on many occasions although he had claimed that he was housebound.

Masud’s claim was struck out and permission was then given to commence proceedings for contempt of court. Masud took no part in the subsequent proceedings and did not attend the committal hearing yesterday, where he was also fined £2,500 in costs.

Andy Williams, technical strategy manager at AXA, said: “This outcome is testament to the robust fraud strategy AXA has had in place for a number of years and our unwavering commitment to protect our policyholders.

“The DWP benefits element of the claim goes on to highlight the public interest in this case and that fraud is not a victimless crime.

“I commend our solicitors DAC Beachcroft and our legal counsel for their meticulous preparation of the case, and also the judge for acknowledging the seriousness of this matter.

“Hopefully this outcome sends a serious message to other would-be fraudsters.”

This sentence is one of the longest handed down for contempt of court proceedings. The maximum sentence is two years and it can also be punishable with a fine.

Claire Laver, head of casualty fraud at DAC Beachcroft, added: “This is a brilliant result and testament to the hard work and dedication of our solicitor Kellie Maguire.

“I am delighted for those at AXA Insurance who had the foresight and commitment to see it through to the end.” 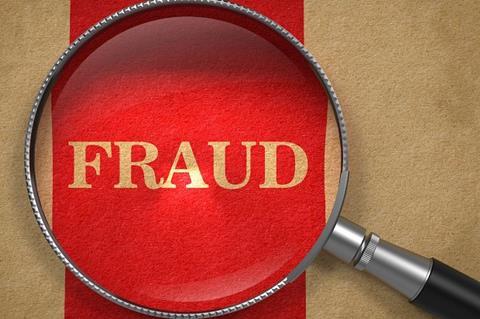