Shareholders claim a number of misleading statements were produced by Quindell

Shareholders are suing Watchstone, formerly Quindell, claiming they were misled by the Rob Terry founded outfit. 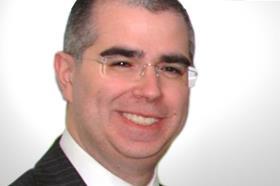 Investors claim that between 2011 and 2014 Quindell, which topped nearly £3bn in market cap before the collapse, provided misleading information and failed to disclose important facts to auditors.

They also allege misleading statements from its various subsidiary companies.

Other allegations about Quindell, which had a Serious Fraud Office probe launched four years ago, include:

The claims come under section 90A of the Financial Services Market Act 2000.

Jennifer Morrissey, a partner at Harcus Parker, said: ‘We are rapidly building a cohort of shareholders who suffered significant losses when the share price collapsed when the truth started coming out, and we hope Watchstone will recognise the failures of its predecessor and compensate them without the need for a drawn-out legal fight.’

Watchstone is understood to be preparing to defend the claim.

Whiplash reforms hang in the balance amid election fever 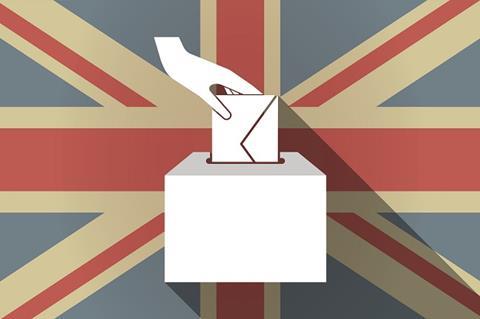