Customers have written to the business secretary, Alok Sharma with their concerns

Hiscox could face legal action from its business customers over failing to pay out for disruption caused by the coronavirus.

A group led by PR firm – Media Zoo, which advises Sir Jim Ratcliffe’s Ineos - allege that Hiscox is trying to avoid paying out for what they believe are legitimate claims.

They have organised a letter to Alok Sharma, the business secretary, which says it ”refused to pay for legitimate business interruption claims,” according to The Times.

The policy insures against losses from ”an occurrence of any human infectious or human contagion disease”.

Hiscox claims the policy was meant for inability to access property due to a localised event, it is reported

Read more…How bad could coronavirus claims get for insurers? 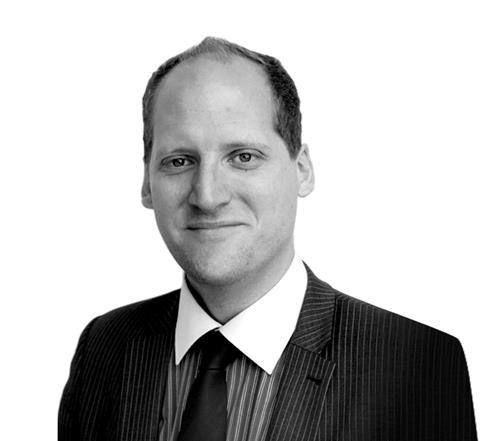