Between November 2014 and July 2018, most of the reports received by Action Fraud were from victiims between the ages of 17 and 24.

The reported losses for these victims total £164, 993, with each individual losing on average £912.

To tackle the problem that doesn’t seem to be going away, IFED has launched the second phase of its ’Steer Clear of Fraud’ campaign, targeting these young drivers especially.

A lot of the drivers aged between 17 and 24 are students at a university. And it is these students who are most vulnerable to being targeted by ghost brokers.

This is because they don’t have much money, and their insurance premiums will be higher. Therefore ghost brokers can offer them cheaper premiums, without them know that the policy they are paying for isn’t worth the paper it was written on.

And given that some may not be very familiar with the industry, they are prime targets for these fraudsters.

Given this, and the worrying new figures, IFED is encouraging young people, especially students, to be wary of heavily discounted prices on the internet or cheap prices they’re offered directly for car insurance, as they may well be ghost brokers.

As part of this campaign, IFED is making appearances at various universities to speak to freshers about the threat of fraud.

IFED officers, along with Merseyside Police officers, are due to attend a welcome event for new students at Liverpool John Moore University, as part of Fresher’s week.

They will also be joining up with fellow City of London Police officers in attending one of the welcome events happening at City, University of London and London Metropolitan University.

Detective superintendent Peter Ratcliffe of the City of London Police’s Economic Crime Directorate said: “Falling victim to ghost broking can have a devastating effect on people’s lives, and this is especially the case for university students. It will impact them financially, at an important stage of their lives, and it could also affect their education and ability to travel.

“While offers of cheap car insurance may be tempting for students, purchasing car insurance through a ghost broker will end up costing you far more in the long run – both in terms of money and your licence.”

“Merseyside police are working with the City of London Police to promote awareness of ‘Ghost Brokers’. These fraudsters promise low premiums on policies such as car insurance and often target young people.

”We will be working with our communities, in particular, the University’s within Liverpool to promote awareness. If you suspect a ghost broker or any fraud contact your local police force and report via Action Fraud.” 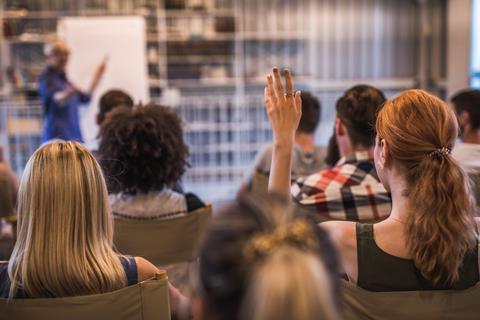