County Kildare-based Athy Rugby Club has warned loyal fans and members that it may have to close its doors after 140 years because it has been unable to purchase public liability insurance.

The week, according to The Irish Times, the club’s executive committee wrote to members, informing them about its insurance woes.

The letter, sent on Wednesday, explained that Athy Rugby Club was struggling to secure public liability insurance due to two claims – one historic and one pending.

The Irish Times reported the club’s letter as saying: “We are working with multiple brokers who have trawled the market on our behalf but, so far, all insurers have declined to quote.”

Also this week, on Tuesday, a club delegation met with Michael D’Arcy, minister of state – who has responsibility for insurance - and Kildare South teachta dala (TD) Martin Haydon, a member of the Irish Parliament.

The letter reportedly read: “Both men have promised to do what they can to help but have emphasised that there may not be much they can do in the short term.”

A subsequent statement released by the club said: “Earlier this week the executive committee informed members of difficulties in securing a public liability insurance quote for the club. This presents a serious threat to the future of our club.

“The committee is working hard and engaging with a number of stakeholders, to find a solution.

“We are grateful for all the support we have received to date, particularly from Deputy Martin Heydon, Leinster Rugby and the IRFU and for the opportunity to highlight our concerns to Minister Michael D’Arcy TD.

“Our club has been part of the fabric of life in Athy for 140 years. Generations of players and members have worked hard to build a community and a legacy of which we are justifiably proud. We are determined to ensure that the story of our club continues long into the future.

“Athy Rugby Club will be making no further comment while we concentrate our efforts on finding a solution to the current challenge and guaranteeing a bright future for the club.” 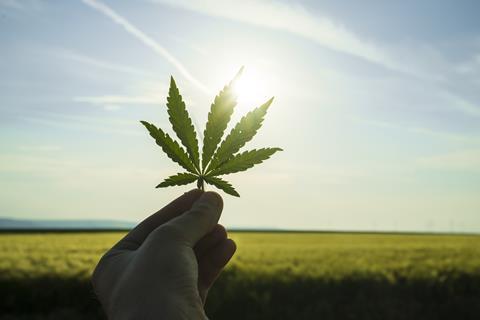