David Gittings, chief executive of LMA announced he will step down after 12 years in the role

Gittings’ will leave the position at the end of this year after 12 years serving in the role since 2006.

Cameron is currently head of international operations at Navigators Underwriting Limited where she is responsible for leading change and operational activity within Navigators International including Lloyd’s business along with its global platforms-Europe, Asia and Latin America.

She is also chairman of LMA Operations Committee and a member of the Target Operating Board Model.

Cameron said she was “honoured and excited” to lead the LMA and build on Gittings’ work. She shared the announcement on Linkedin declaring she will be continuing Gittings’ work from 2019 onwards.

She said: “The LMA plays a crucial role in making the market a better place for all its participants. I look forward to working together with Lloyd’s on the evolution of its strategy, a renewed focus on our customers and the delivery of market modernisation.” 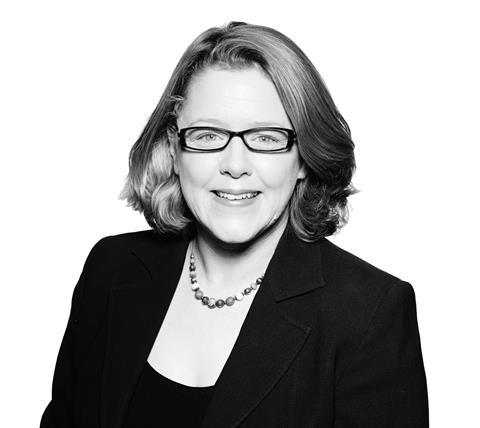 Neil Maidment, chairman of LMA, welcomed the new appointment but said he was sorry to see Gittings leave.

He said: “I would like to take this opportunity to thank him on behalf of our members for all he has achieved.”

Maidment added that Cameron’s background and experience in the London Market will be “invaluable” in driving the LMA’s agenda forward. He said: “The board very much looks forward to working with her.”

Prior to joining Navigators, Sheila was director of group operations at Hiscox and held a number of roles at Xchanging, including chief operating officer of Xchanging’s claims business.

She began her career at management consultancy firm Accenture. 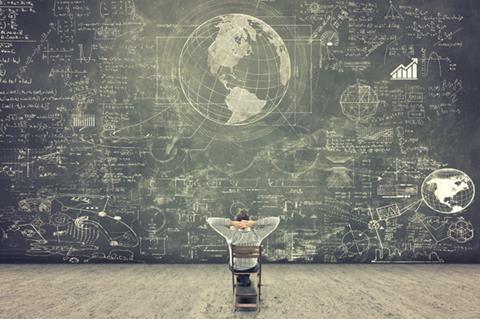