Lloyd’s has revealed that a number of leading experts have joined its independent Cultural Advisory Group to provide expert advice and robust challenge to help ensure that Lloyd’s is taking the right actions to bring about sustainable and measurable change.

Chaired by Fiona Luck, Lloyd’s board member and non-executive director responsible for talent and culture, the group will provide guidance and thought leadership to support the programme of actions to address the four key themes that emerged from Lloyd’s 2019 culture survey findings.

In September 2019 Lloyd’s said it would be taking a number of actions following the results of a survey into its culture found excessive drinking and inappropriate behaviour such as sexual harassment is still an issue. These actions include:

Luck said of the appointments: “We are privileged to bring together such an accomplished group of experts and industry leaders. I believe that the combination of their insights and experience along with the strong commitment from our senior leadership team at Lloyd’s will drive real cultural change.

“The Culture Advisory Group will help identify measurable outcomes, critically assess progress against these outcomes and play a pivotal role in creating the aspirational culture of integrity, respect and inclusion, across the Lloyd’s market.”

The Group’s inaugural meeting took place on 30 January 2020, with regular meetings being scheduled throughout the year. 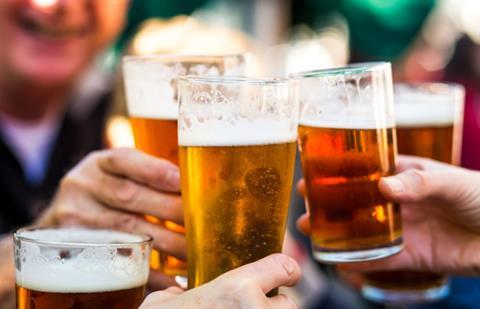