A crash data middleman who sold information passed on by a rogue Aviva claims handler has been ordered to pay the insurer damages. 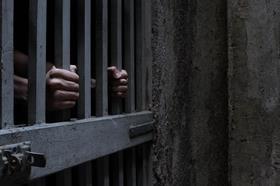 The background to the case started with Aviva claims team manger Kirstie Carruthers, who betrayed the insurer between 2013 and 2014, by selling policyholder data.

She then snapped the spreadsheet on her mobile phone and sold on the information.

One of her middlemen was Oliver. She sold data to him between September 2013 until her arrest exactly a year later.

Oliver would then flog the illegally obtained data onto claims management firms.

Carruthers eventually pleaded guilty to an offence under the Data Protection Act 1988 and was last year hit with a fine and confiscation order, the court papers say.

Explaining his decision to award damages, Judge Eyre was ‘satisfied’ that Oliver was the sole person Carruthers provided with the illegal data and ordered £108,651.59 payment.

Aviva had set up a costly team to investigate the data abuse, which the damages will help compensate. 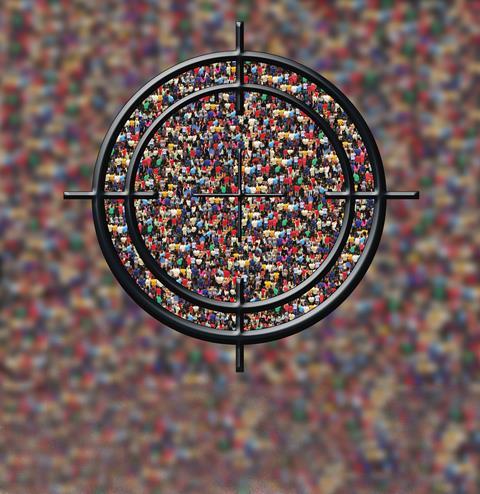