PMAL, which still needs formal regulatory approval from the Prudential Regulatory Authority (PRA), the Financial Conduct Authority (FCA) and Lloyd’s, has been designed to assume the management of Syndicate 1492 from Capita Managing Agency Limited.

PMAL will be ultimately owned by Probitas Holdings, Bermuda – this is chaired by Frank O’Halloran, the former chief executive of QBE Group and chairman of QBE Managing Agency.

Subject to regulatory approval, Steven Burns – who previously acted as chief executive of QBE’s European operations – will take up the post of non-executive chairman designate at the new managing agency, while Mel Goddard, who has worked at the Lloyd’s Market Association (LMA) among other roles, will assume the position of independent non-executive director designate.

Ash Bathia, chief executive and active underwriter at Probitas 1492, said: “This is another big milestone in our journey towards building a modern, high quality, exclusively Lloyd’s focused business, [which is] underpinned by underwriting discipline and performance management, high calibre data science and analytics capability, a cost effective, efficient and scalable operating model, a robust governance framework and embracing the key principles of the ‘Future at Lloyd’s’ vision.”

Probitas 1492 specialises in property, construction and casualty insurance and reinsurance. It underwrites risks across the UK, Europe, the Middle East, Africa, Asia, Latin America and Canada, with a particular focus on high growth markets. 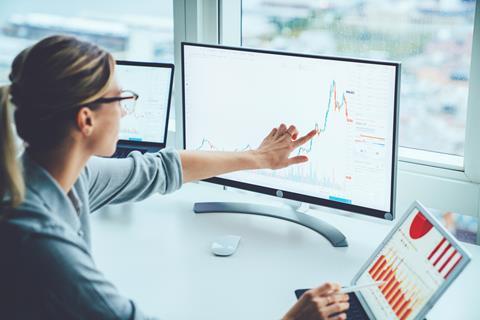