A Saffron broker allegedly failed to check with a customer on their insolvency history, resulting in inaccuracies on the policy and the claim being denied

Insurance broker Saffron is being sued £2.6m for a breach of duty after allegedly failing to check and disclose a customer’s insolvency history, which resulted in a fire claim being declined.

Saffron arranged the £2.5m buildings insurance policy and £140,000 loss of rent policy with NIG for Maurice Parker from September 2013.

The policies were both twice renewed, but subsequently declared void due to “misrepresentations and/or material non-disclosures” when Parker claimed on them following a fire at his premises in May 2016.

Agents for Parker are arguing Saffron’s broker failed to check whether he had been “declared bankrupt or insolvent, subject of an individual voluntary arrangement (IVA) with creditors within the last 10 years.”

Court documents claiming against Saffron say the broker ticked a box stating “no” to this question, which is said to be “materially untrue”.

In the claim against Saffron it is stated the broker didn’t ask if Parker had been declared bankrupt or insolvent, or if he had any County Court Judgement registered against him – both of which featured on the policy.

And it adds the broker also failed to ask Parker to check the document was accurate or explain to Parker his full disclosure obligations to NIG’s policy.

Court documents show Parker had been the director of five companies between 1986 and 1999, which had been liquidated in insolvency. Significant sums were said to be owed to HMRC and local authorities.

There was a County Court Judgement against Parker in October 2011 for £2,175, and he also entered into an IVA in November 2013.

Court documents further allege Saffron’s broker “was aware of the fact that the five liquidated companies had been or might well have been liquidated in insolvency.”

It adds the broker in question “while employed by certain other insurance brokers, previously effected insurance policies on behalf of each of the companies.”

Prosecution documents state: “The claimant’s primary case is that the defendant knew about this.

“Alternatively the defendant should have asked the claimant whether he had ever been a director of a company which had been liquidated in insolvency.”

Saffron also brokered a motor policy for Parker in September 2014, and the same inaccuracies were reported in the court documents around how the bankrupt and insolvency question was answered.

Saffron was contacted for a response. 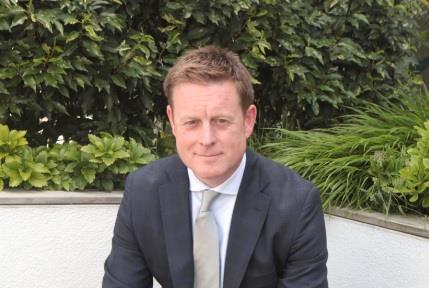