A report by business solutions firm, Sedgwick has identified cyber as one of the fastest-growing risks in the market today.

In its Fraud Management End of Year Report for 2018, Sedgwick says it has seen a rise in cyber fraud cases.

However, through its Investigation Services Team, Sedgwick says it has managed to save its clients approximately £1.3m for cyber related cases alone.

Steve Crystal, head of financial crime at Sedgwick, said: “Cyber remains a growing market concern and the savings on claims noted in the report includes a case where the culprit was identified on a case we managed, culminating in a seven year jail term for the perpetrator and £200,000 in savings for our client.”

The total amount saved for its clients in 2018, Sedwick says, is around £47m.

Sedgwick said that the number of cases investigated in 2018 was lower than the year before. It suspects this was due to the decrease in suspect tour operater sickness claims, which was at its highest in 2017.

However, home, commercial, motor and liability products slightly exceeded the year before.

One notable trend outlined by Sedgwick was the spike in instructions to investigate suspect claims relating to the accidental loss of high value personal possessions while away from home, such as jewellery or watches.

Sedwick said, however, that the spike came about towards the end of the year, from November to January time.

The suspicion is that buyer’s remorse is a factor behind it.

The report also suggests fraudulent claims will continue to evolve and remain a major issue for the insurance industry in 2019.

Crystal continued:  “We recognise that, statistically, the majority of insurance claims made are genuine, valid claims.

“But fraud remains a scourge in the insurance industry, and as fraudsters become more sophisticated and the nature of insurance fraud changes, it’s vital that we remain ever vigilant to deception and use of the latest technology to help reduce and ultimately rid the industry of this damaging and costly activity.” 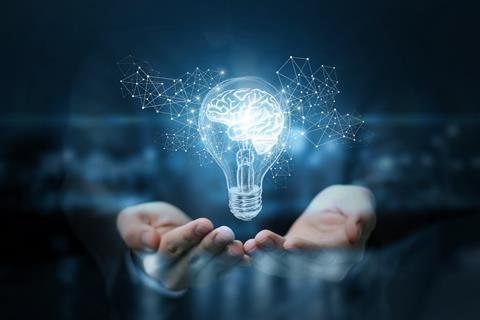