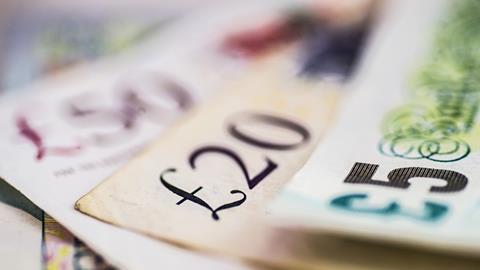 The FCA should fine firms over their ‘cavalier attitude’ to the implementation of the new insurance renewal rules.

The FCA says it is ‘concerned’ after finding several examples of firms failing to follow the new rules showing the old and new prices on premium renewals.

Highlighting examples of poor practice, both large and small firms ‘obscured the required information or did not place the information in a prominent position’, according to a market update by the FCA.

And now compliance consultant Branko Bjelobaba says it’s time to start fining fines, especially as it’s coming up to a year since the rules were introduced.

He said firms were showing a ‘cavalier attitude’ to the rules and treating customer fairly, while not properly abiding by conduct risk.

“They should just fine large firms, and just keeping fining them until they
do it. The excuses are pretty lame and it’s 8 months since they changed,” he said.”

“If the software house is to blame then cancel your contract and find one that understands your FCA obligations.”

There has been good implementation by some firms, says the FCA, but those falling short have been warned their behaviour is ‘not acceptable’.

“We are concerned that firms were under prepared to implement the renewal transparency rules accurately. We consider these rules to be relatively straightforward.

“We would remind firms of upcoming regulatory changes such as the Insurance Distribution Directive (IDD) and the Senior Managers and Certificaiton Regime (SMCR) which are more complex. Under-preparation for major regulatory change is not acceptable.”

Insurance companies have come under attack from all sides in the last week, with pricing at the core.

A report by the Financial Inclusion Commission claimed poor people are being left with no contents cover. The commission chair Sir Sherard Cowper-Coles has urged the government to act.

Meanwhile, Citizens Advice claims a survey found that over 40% stick with the same home insurer for five years, with the elderly being the least likely to shop around.

It means they are losing out on cheaper premiums and insurers are exploiting this, the organisation claims.

The ABI defended the home insurance market - stressing that the transparency rules it has pushed for and introduced by the FCA, will encourage people to look for the best deals.