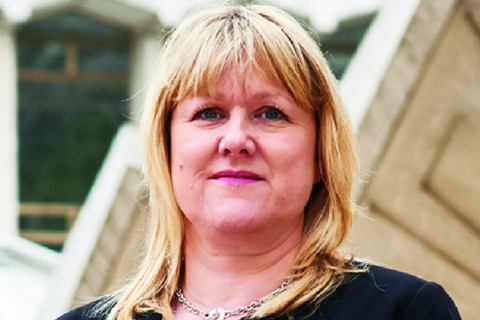 Detective chief inspector Angie Rogers (pictured) has stepped down as head of the City of London Police’s Insurance Fraud Enforcement Department (IFED) after just under a year in the role.

Rogers has moved to a new role in the City of London Police.

Rogers was named head of IFED in February 2015. She replaced Dave Wood, who had been in the role for three years.